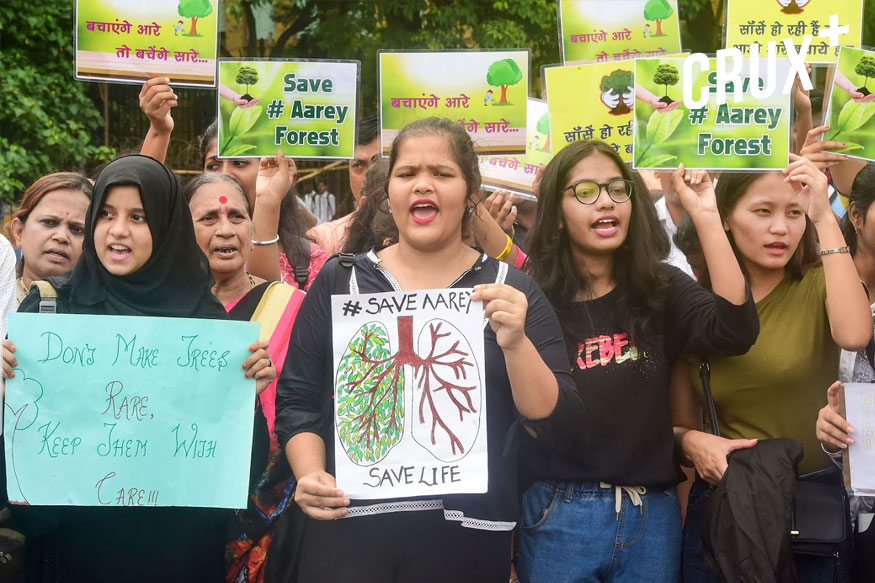 Recently, the Supreme Court ordered the status quo on the felling of trees in Aarey forest case in Mumbai for the construction of a Metro Rail car shed. The court also ordered the authorities to release people, arrested for protesting against the felling of trees. People have been protesting against the  Mumbai Metro Rail Corporation Limited (MMRCL)’s decision to cut about 2600 trees in Aarey Milk Colony. The background The Aarey Colony, measuring 1,287 hectares and located adjoining to the Sanjay Gandhi National Park, is known as a major green lung of the Mumbai. According to the Central Pollution Control Board (CPCB) data, the air quality in Mumbai was the worst in 2018 in the last 20 years.  What the protesters are saying? Aarey forests are known as the 'lungs' of Mumbai. Hence, cutting down these trees only means depriving Mumbai of a vital organ that has been shielding it from increasing air pollution.

Who gave the approval for cutting down the trees and for what purpose? The Mumbai Metro Rail Corporation (MMRC) had approached the Tree Authority to seek permission for felling the trees to make way for a car shed which is a part of the Mumbai Metro project. The approval for cutting down the trees was given by the Tree Authority of Bombay Municipal Corporation. The state govt. says that Aarey forests are unclassed state forest and there is no restriction of cutting down the trees in the unclassified state forest. The protesters led by an NGO Vanashakti sought a declaration from the Bombay High Court that Aarey Milk Colony is a forest or an eco-sensitive zone that required protection since it is adjacent to Sanjay Gandhi National Park.  The court rejected the petition as it was not competent to declare such things. Contention in the Aarey debate has been whether the area is officially designated as a "forest". Now, the SC has said it will examine if the area is part of the eco-sensitive zone or forest or not.  This case has opened the debate about forest land classification in the country.  It has also ignited the development vs. environmental protection debate.  How forests are classified in India? As the Indian Forest Act of 1927 empowered Indian state governments to enact rules regulating various aspects of forest management, rules differ from state to state. Indian forests are classified under the following three categories under the Indian Forest Act of 1927 :

What the govt. says?

Why are the Aarey protesters demanding Eco-sensitive zones (ESZ) tag for Aarey forests? The purpose of declaring ESZs is to create some kind of "shock absorbers" to the protected areas by regulating and managing the activities around such areas. So the cutting of trees will be prohibited once it is declared an ESZ. What are Eco-sensitive zones and how are they declared? Eco-Sensitive Zones (ESZs) or Ecologically Fragile Areas (EFAs) are areas notified by the Ministry of Environment, Forests and Climate Change (MoEFCC), Government of India around Protected Areas, National Parks and Wildlife Sanctuaries. 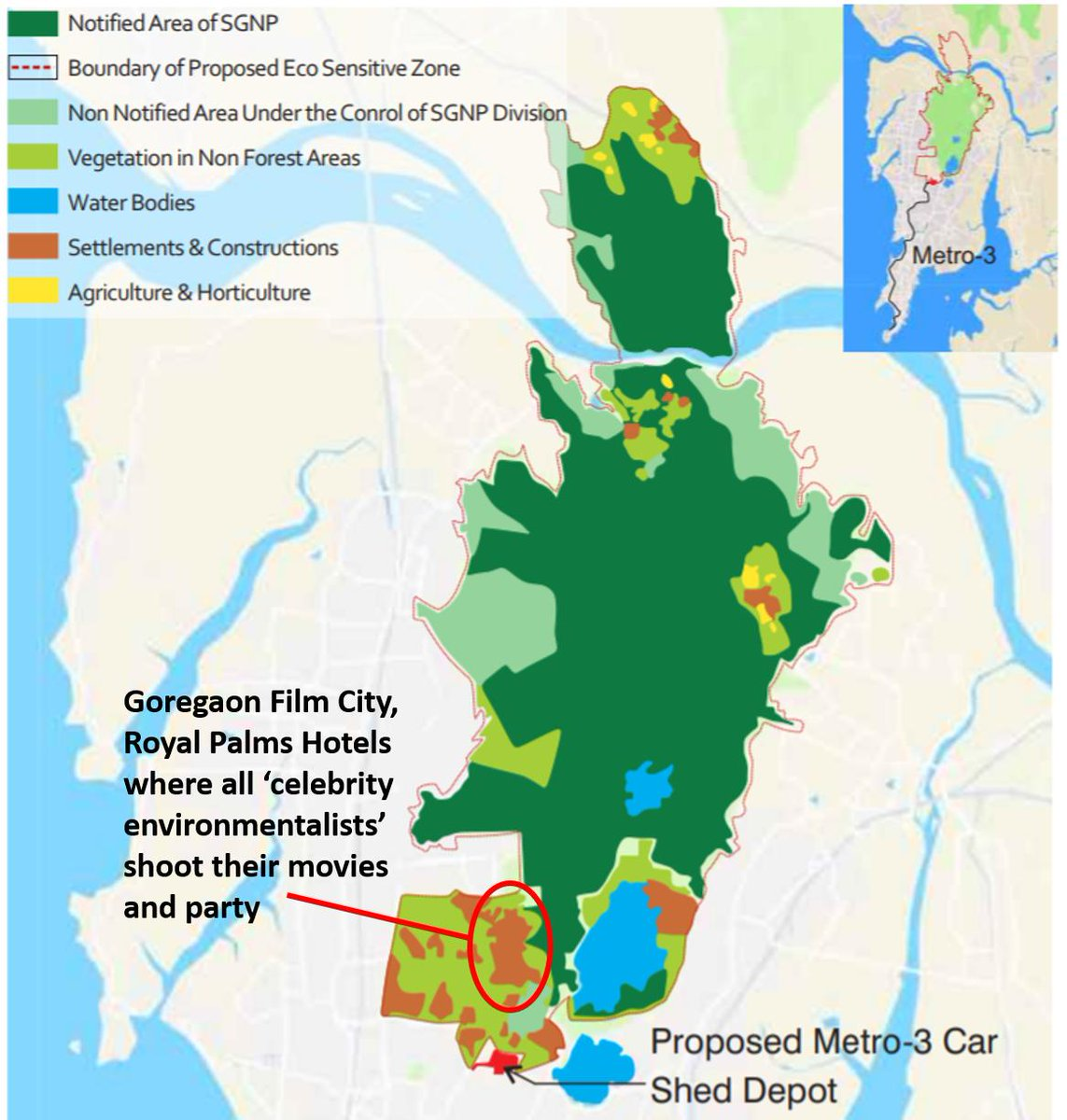