A time to universalize PDS

A time to universalize PDS 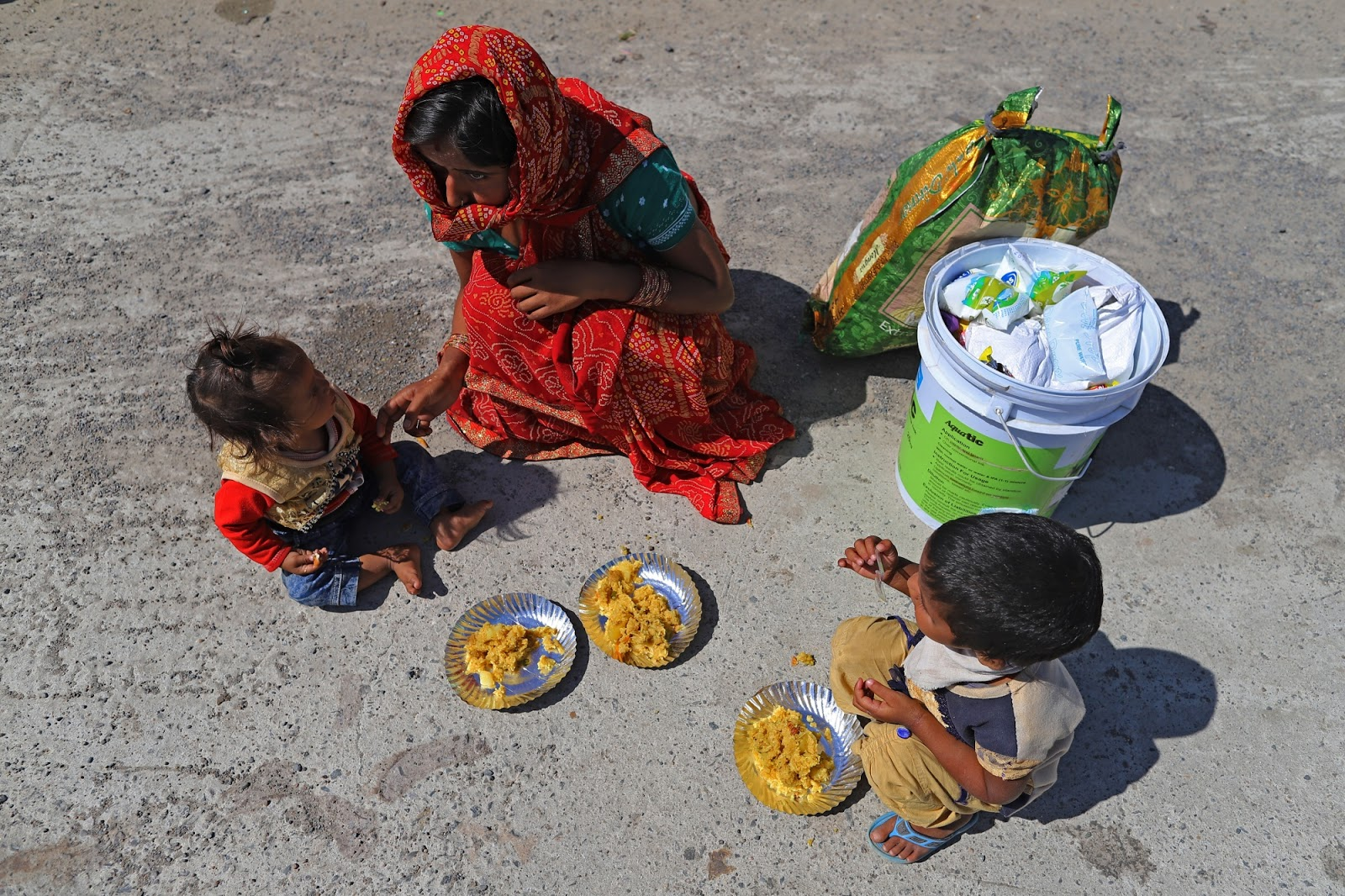 Context: The Public Distribution System has played an important role in providing relief to people in the aftermath of the national lockdown.

Image Source of the image: countervirew.net