A plan for Indian self-sufficiency in an AI-driven world

A plan for Indian self-sufficiency in an AI-driven world 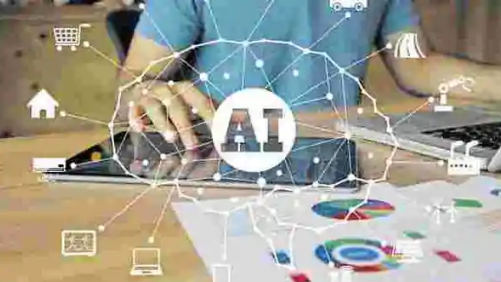 Context: With the rapid transition towards the digital world, it is high time India becomes self sufficient in Artificial Intelligence (AI) technology.

Race in AI between the US and China

In a digital age, being self-sufficient in terms of AI is central to any conception of an Atmanirbhar Bharat and requires India’s data to be made widely available for use by the Indian AI industry.