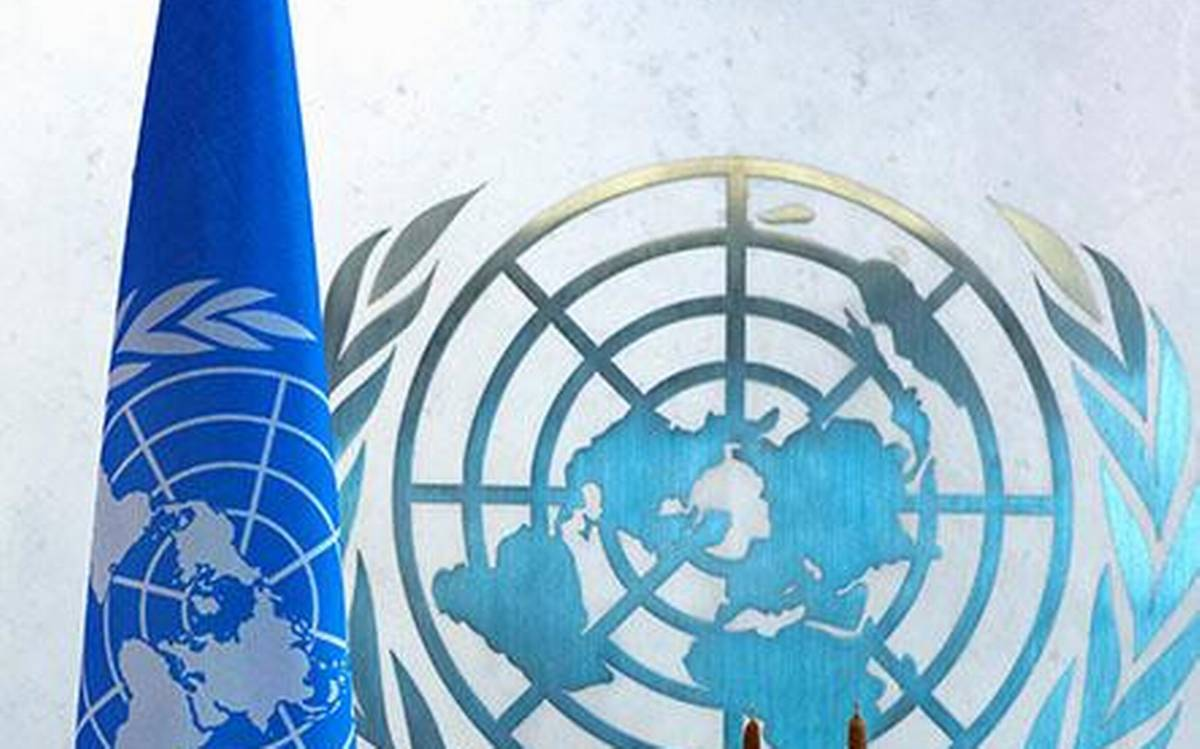 Context: October 24 marks the diamond jubilee of the United Nations. It is an occasion to sombrely reflect on why the UN is stagnating at 75 and how it can regain its lost lustre.

An assessment of United nations’ performance

A.  Tussle between ‘principle’ and ‘power’

Since 1993, the UN General Assembly has hotly debated Council reform but has not been able to reach agreement.

On the 75th anniversary of the UN, there must be a global push against ossifying ‘rules’ which have privileged ‘rule’ of the few over the many. That is the only way to restore some balance between ‘power’ and ‘principle’ and ensure a renaissance of the UN.