A Critical Analysis Of Sedition Law In India - By Jatin Verma

A Critical Analysis Of Sedition Law In India 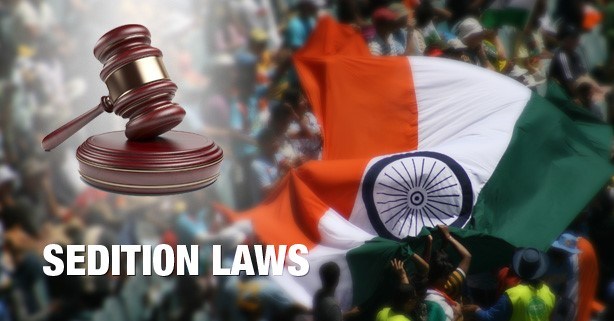 Recently, a Bihar court has directed the filing of an FIR against 49 eminent persons who signed an open letter to the Prime Minister expressing concerns over mob lynching under sedition law.  What is Sedition law and what does it say in the Indian Penal Code? 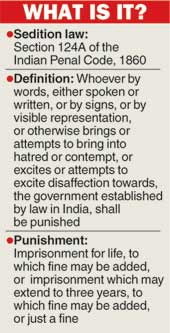 The law was originally drafted by Thomas Macaulay. It was introduced in the IPC in 1870 to deal with "increasing anti-British Wahabi activities Section 124A of the IPC defines sedition. It makes some kinds of speech or expression a criminal offence punishable with a maximum sentence of life imprisonment. The Sedition law can be applied if the speeches or expressions

Incidents of use of sedition law

What is the debate?

Sedition in Independent India After independence, India retained Section 124A. Because the newly-born government of free India was threatened by

So the government needed sedition law to counter the challenges. The govt. Banned some newspapers for seditious activities. The affected editors then went to court. In 1950, the six judges of the Supreme Court decided two cases :

In these cases, the court held that “public order” was not an enumerated exception to the right to free speech. A law which restricted speech on the grounds that it would disturb the public order was unconstitutional.  Then to nullify the judgements the govt. introduced the first amendment to the Constitution of India. First Constitution Amendment In June 1951, the Constituent Assembly (now functioning as a unicameral, provisional Parliament for India) amended Article 19(2) to include three new enumerated restrictions to the right to free speech.  These were “public order”, “friendly relations with foreign states”, and “incitement to an offence”.

How the sedition law is being misused?

Why the sedition act should be abolished

Why Sedition law should not be abolished? 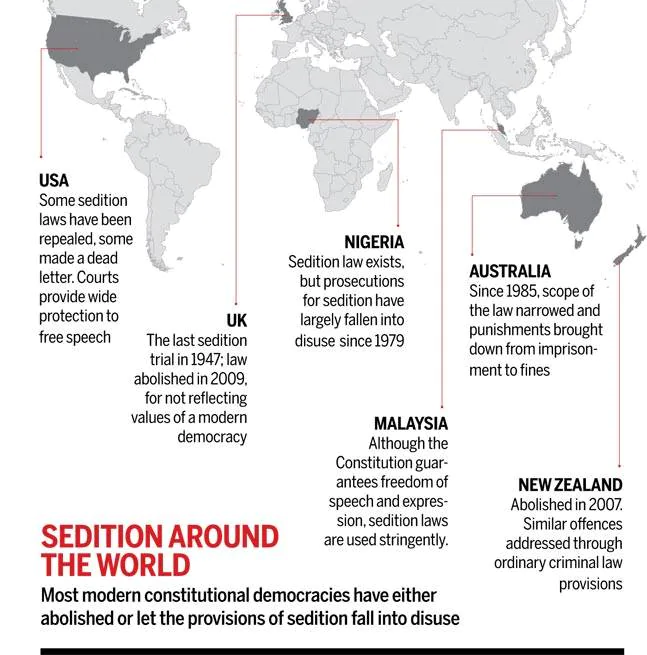 Also read: Sedition in India Under Section 124A of IPC Sedition Charges Imposed On Some Celebrities