A Critical Analysis Of Section 144

A Critical Analysis Of Section 144 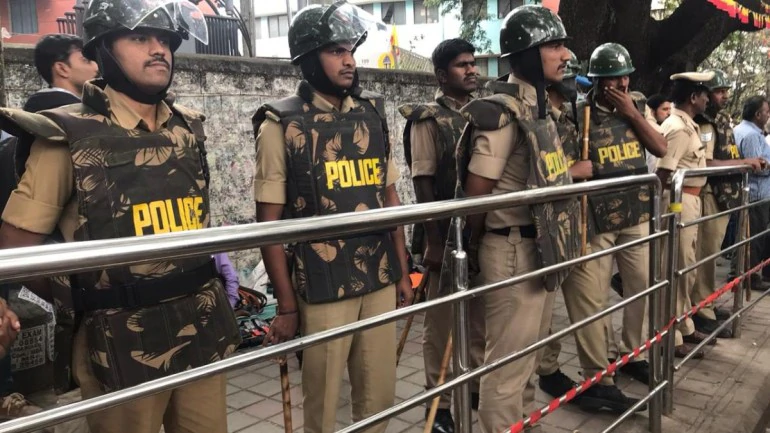 About Section 144: Section 144 was first introduced to curb nationalist activities in 1861. Post-independence, it has been mostly used to curb unlawful assemblies and processions that are anticipated as a danger to public tranquility.

Conditions related to the issue of an order under Sec. 144

Powers of administration under the provision

Section 144 Vs. curfew: In the areas where curfew is imposed, all public activity is barred. Civilian traffic is also stopped. Curfew warrants much graver situation posing a bigger danger of rioting and violence.

Ramlila Maidan case 2012: the Supreme Court came down heavily on the government for imposing Section 144 against a sleeping crowd in Ramlila Maidan. It said that such a provision can be used only in grave circumstances for the maintenance of public peace.

As explained in In Re Ramlila Incident Case, the necessary prerequisites of the order under Section 144 are :

Mazdoor Kisan Shakti Sangathan v Union of India and Anr., where the Supreme Court held that it [the order] was not unconstitutional but recognised the right to protest and asked the government and police to frame guidelines.”

The police on their part need to realise that existing laws and procedures notwithstanding, merely putting faith and focus on strength is not likely to succeed.

Section 144 is a useful tool to help deal with emergencies. However, absence of any narrow tailoring of wide executive powers with specific objectives, coupled with very limited judicial oversight over the executive branch, makes it ripe for abuse and misuse.