A climate change narrative that India can steer 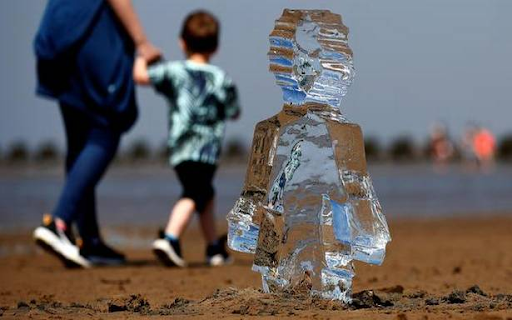 Context: A recent report, “Assessment of Climate Change over the Indian Region” by the Ministry of Earth Sciences (MoES) reveals that India has warmed up 0.7° C during 1901-2018.

The Glasgow COP26 offers India a great opportunity to reflect on the years since the Paris Agreement and update NDCs to successfully meet the set targets. Being one of the observer states of the Climate Vulnerable Forum (CVF) as well as an influential member of COP26, India has the ability to improve its global positioning by leading a favourable climate goal aspiration for the world to follow. The country has the opportunity to not only save itself from further climate disasters but also be a leader in the path to climate change prevention.