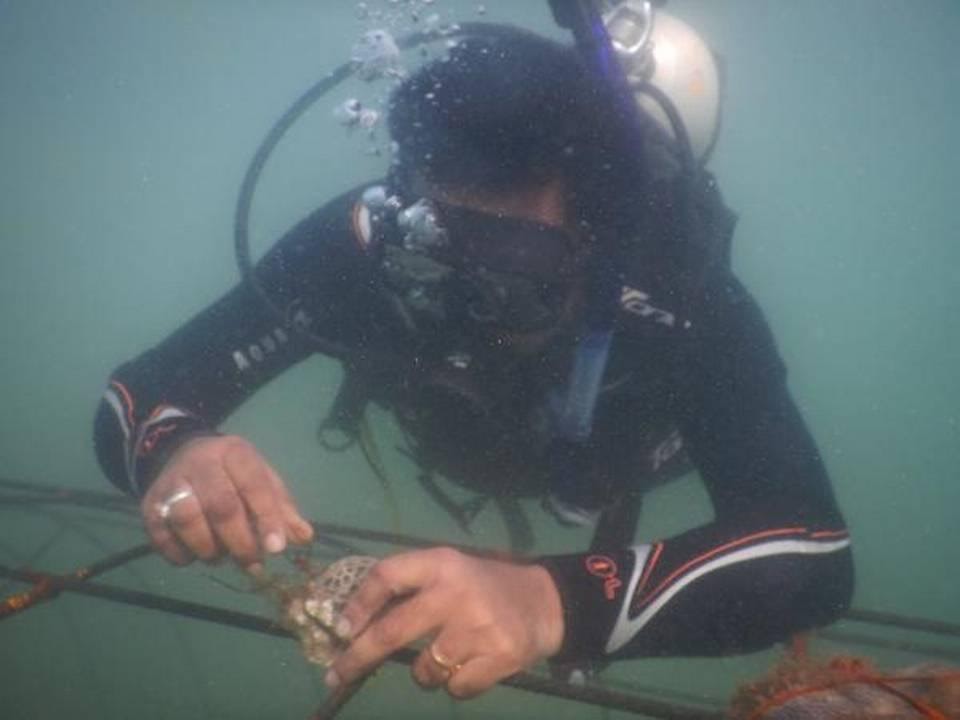 The Zoological Survey of India (ZSI), with help from Gujarat’s forest department, is attempting for the first time a process to restore coral reefs using biorock or mineral accretion technology off the Mithapur coast in the Gulf of Kachchh.

The reason behind choosing the Gulf of Kachchh

The real success will come when the attached and new organisms (corals) grow faster and the process can be scaled up.

Threats were posed both by climate change-induced acidification as well as by anthropogenic factors.

The ongoing initiative of coral restoration using biorock technology could potentially help to sustain the earlier successes. The technology helps corals, including the highly sensitive branching corals, to counter the threats posed by global warming.

Also read: A Threefold Rise In The Outflows From Credit Funds