A bench above Religion

A bench above Religion 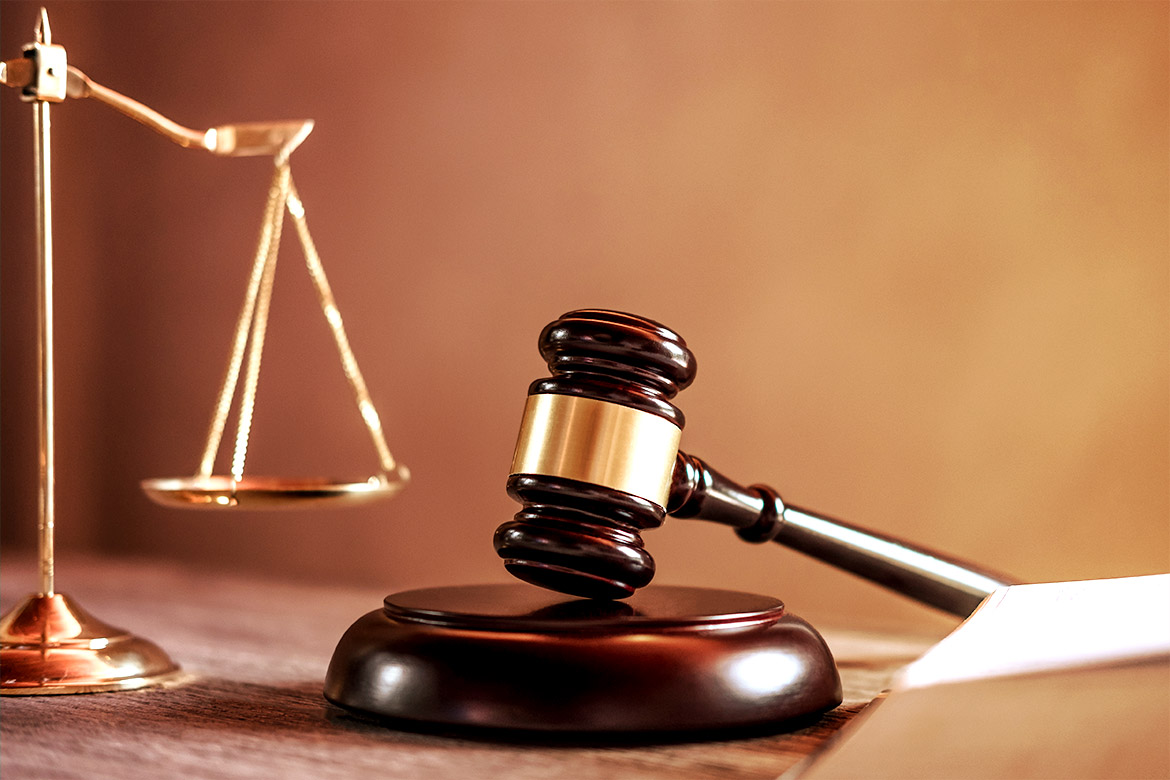 Recently, the Supreme court made a verdict on Nupur Sharma on her controversial remarks on Prophet.

Series of Highlighted Muslim cases dealt with by Supreme Court.

Our Judges have not been only fair but also sensitive to Muslim causes. Muslim women in particular have had much more success before the judiciary than Hindu women as per the facts.