8.15% interest rate on PF to be paid now, rest linked to equity returns.

8.15% interest rate on PF to be paid now, rest linked to equity returns. 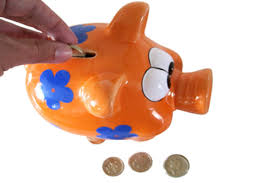 Context: Retirement fund body Employees’ Provident Fund Organisation has recommended that the government pay an 8.5% interest to subscribers for 2019-20 as announced earlier, but in two instalments instead of the usual one as market volatility has affected its income from equity investment.

The EPFO and its subscribers must be mindful that promises of returns higher than yields on government securities will be met through riskier investments such as corporate debt and equities. The organisation thus must seek to minimise the risk for its subscribers, and align itself more closely with the overall interest rate scenario in the economy.