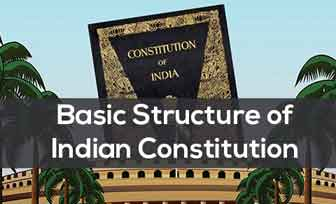 Context: Exactly 47 years ago, the Supreme Court passed its landmark judgment in Kesavananda Bharati vs State of Kerala, considered among the most significant constitutional cases in India’s judicial history.

The tussle between Parliament and the judiciary: