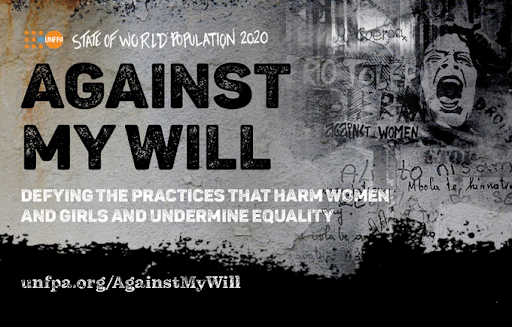 Context: According to the UNFPA’s State of the World Population 2020 report: Against my will , one in three girls missing globally due to sex selection, both pre- and post-natal, is from India which equals to 46 million out of the total 142 million

Objective of the report:

Key findings of the report