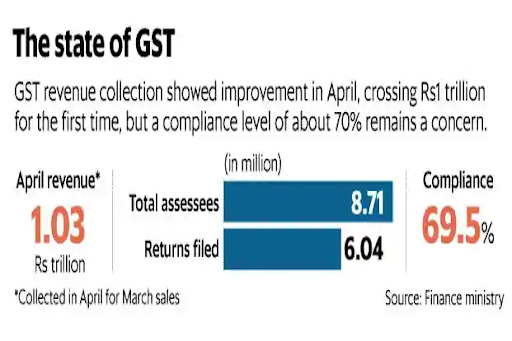 Context: On the third anniversary of the passage of Goods and Services Tax Bill in the Parliament, its promise is mostly unfulfilled. Was something wrong in the original design, or has it failed in its implementation? It is a bit of both.

Desired objectives of GST: Launched on 1 July 2017, GST was advertised as a single tax for one nation, a move that would support national integration and give the economy a fillip.

Achievements so far: The GST was expected to raise efficiency and lower final prices, a goal which it has achieved partially.

Way forward: At a time when the economy needs a massive fiscal stimulus, it would be advisable to cut the median GST rate to 12%, widen the tax net to include petrol, diesel and electricity, correct the inverted duties, and remove the multiplicity of slabs. This would be the best way to celebrate three years of GST.

The GST system clearly needs an overhaul, and it would be better to do it now, while tax revenues are in flux, than risk further disruption once the economy recovers. 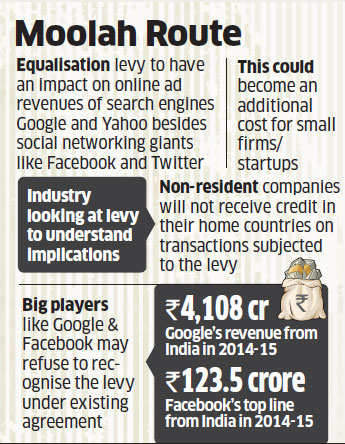 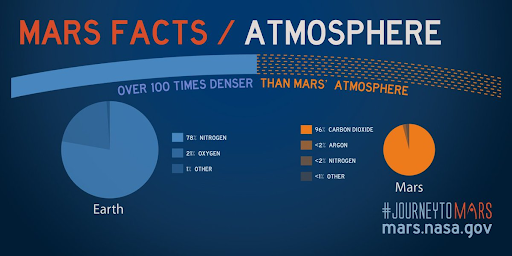 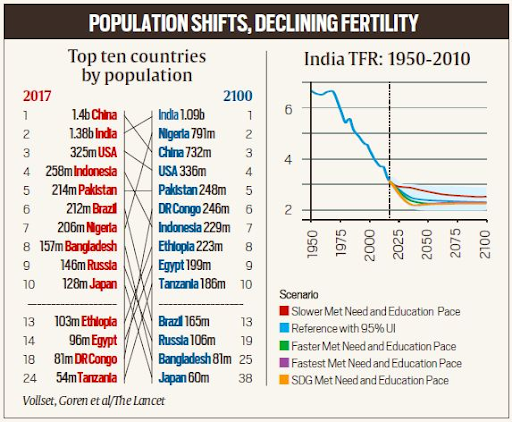