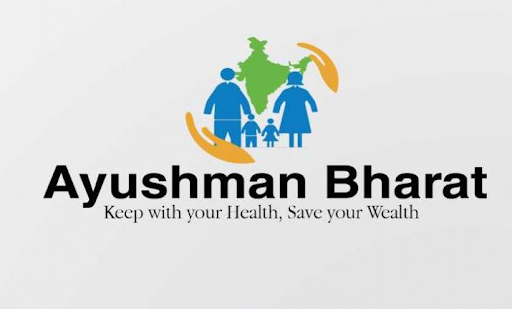 In a recent statement, the Union health ministry informed that till date more than 18 crore health cards have been issued all over India under the Ayushman Bharat ­ Pradhan Mantri Jan Arogya Yojana (AB­PMJAY) scheme and over 3.2 crore people have availed the hospital facilities under the scheme.