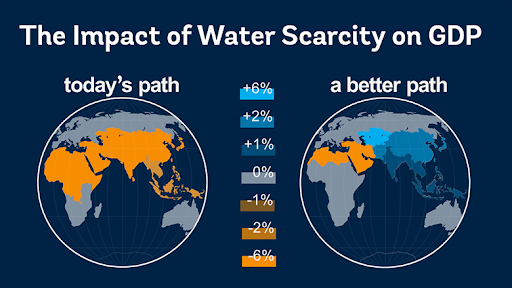 Context: Nearly a third of the 100 cities in the world susceptible to ‘water risk’ are in India, according to the WWF Water Risk Filter.

Way forward: The future of India’s environment lies in its cities. As India rapidly urbanises, cities will be at the forefront both for India’s growth and for sustainability.

While a lot of initiatives taken by the government were based on old data, the simulation that WWF had designed could help cities plan better. Urban planning and wetland conservation needed to be integrated to ensure zero loss of freshwater systems in the urban areas.