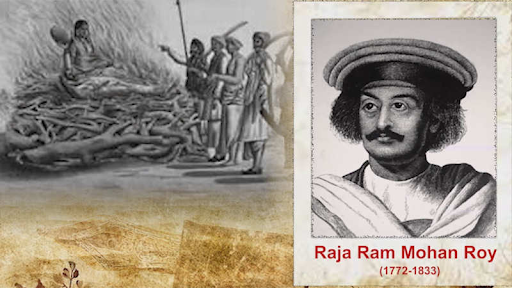 Under the Azadi Ka Amrit Mahotsav (AKAM), the Ministry of Culture on 22nd May 2022, held an opening ceremony in Kolkata to commemorate the 250th anniversary of the birth of Raja RamMohan Roy. It will continue until May 22nd next year.

“Azadi Ka Amrit Mahotsav” is an occasion to pay respect and remember our great men and heroes who sacrificed their lives for the independence of our country.

Raja Ram Mohan Roy also known as the father of Modern India’s Renaissance, was a social reformer who laid the foundation of the age of enlightenment and liberal reformist movement in India.