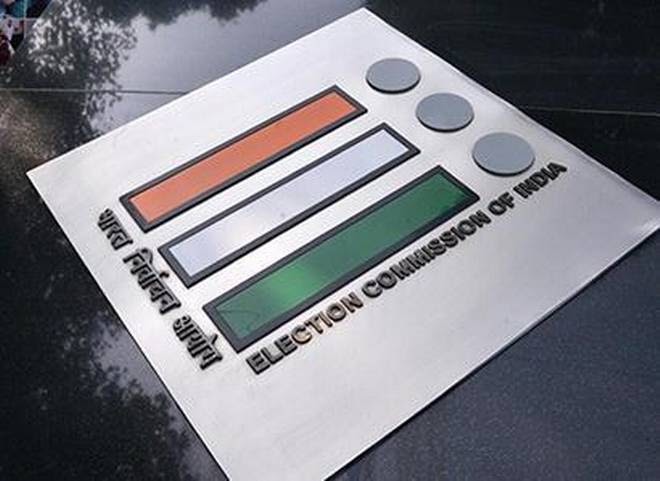 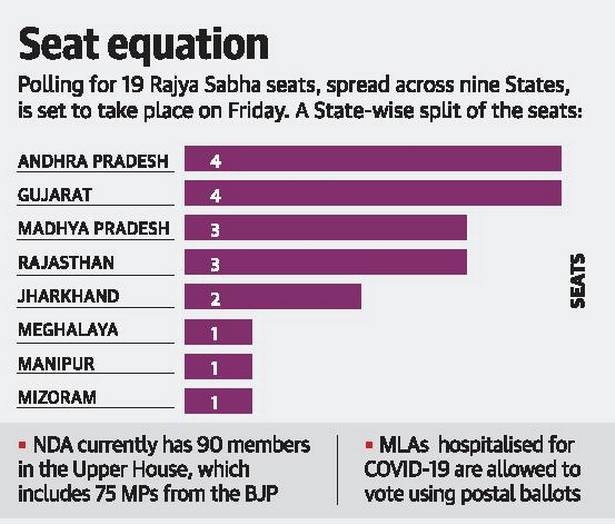 During the making of the Constitution, Constituent Assembly members suggested that voting in these elections should take place using a single transferable vote.

Cross-voting and introduction of Open ballot:

The rot in the Rajya Sabha elections started becoming evident in the late nineties. During this time, MLAs were regularly convinced to vote against their party’s candidate (cross-vote).

Change in dynamics of RS elections: 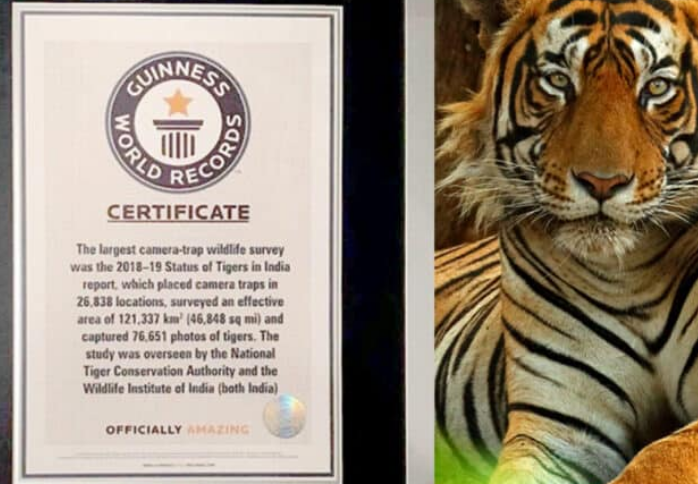 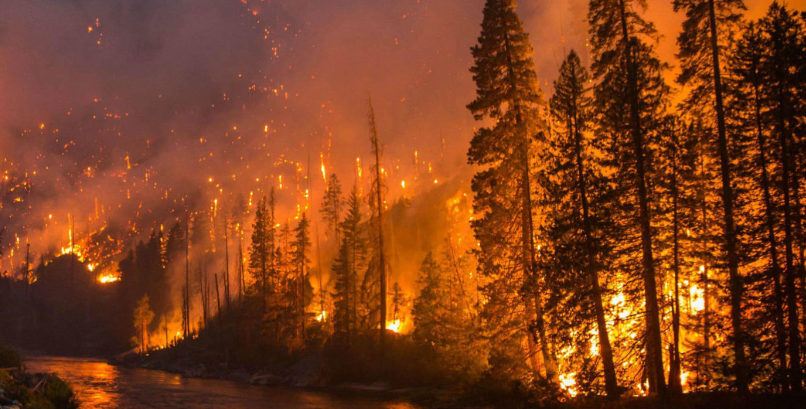 Understanding forest fires and their effect on carbon emissions