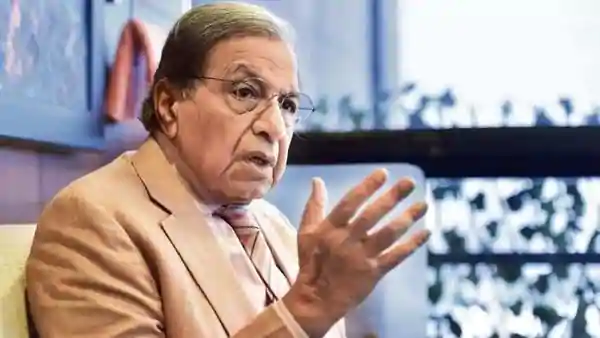 Observations made by the council:

The Fifteenth Finance Commission along with its Advisory Council is keenly watching the evolving situation globally as well as domestically.

The Term of Reference of 15th FC:

The Terms of Reference of the current Commission have some distinctive features, including

The Commission has also proposed a framework for sector-specific and performance-based grants.  State-specific grants will be provided in the final report.

The Commission observed that the continuing dependence of states on compensation from the central government (21 states out of 29 states in 2018-19) for making up for the shortfall in revenue is a concern.

It suggested that the structural implications of GST for low consumption states need to be considered.